This Omega Constellation replica watch is accessorized with diamonds. replica watches uk The ray light design of the dial makes the replica watch radiant, complementing the dazzling diamond scale in the light. 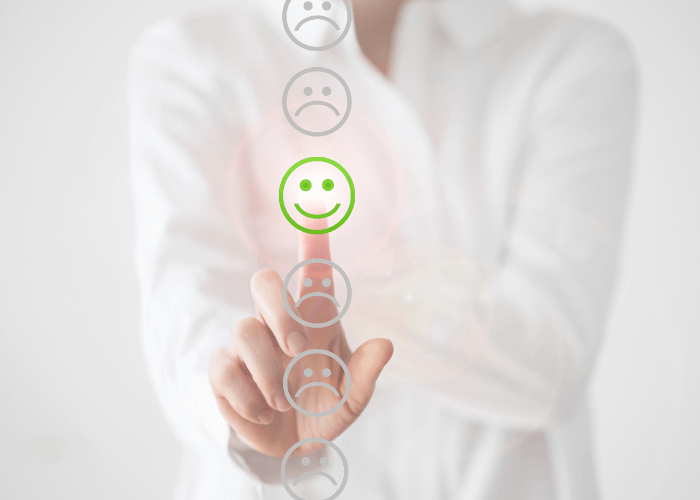 What Is Positive Psychology and How Does It Work?

We can track the origins of psychology as a part of philosophy as far back as 500 BC. Anyway, scientific psychology as we know it today is a relatively new science dating back to about 150 years when Leipzig and Gustav Fechner started exploring the sensory experiences and subjective judgments of people.

For over a century, psychology kept dealing with issues, mental illnesses, and maladaptive behavior as a primary focus. Or else said – it was generally a science aiming to determine what’s wrong, how it went wrong, and how it can potentially be made right again.

This course of development was uninterrupted until the very end of the 20th century. Then, the current-time president of the American Psychological Association, Martin Seligman, took on the humanistic approach of Abraham Maslow and started talking about “positive psychology.”

In the decades to come, positive psychology developed as a subfield of psychology focused on identifying and building assets instead of just dealing with issues. Below, we’re discussing the fundamentals of positive psychology and how it alters the general perception of ourselves and our own role in our general well-being.

What Is Positive Psychology: Definition

According to Martin Seligman’s own definition from the book “Positive Psychology: An Introduction”, this field of psychology can be described as:

“The scientific study of positive human functioning and flourishing on multiple levels that include the biological, personal, relational, institutional, cultural, and global dimensions of life.”

That’s the first scientific approach interested in the pursuit of happiness beyond motivational speaking, literature, and art. It’s a blend between modern science and a modern mindset, looking to define the means for achieving satisfaction, gratification, and good spirits by using one’s own signature strengths.

Or else said – positive psychology emphasizes happiness as a term for subjective well-being.

It explores the role of simple pleasures, fulfillment, accomplishments, meaning, and social inclusion in building up one’s general life satisfaction. Moreover – it can be applied to both individuals and societal groups looking to improve their long-term well-being instead of merely addressing their immediate problems. 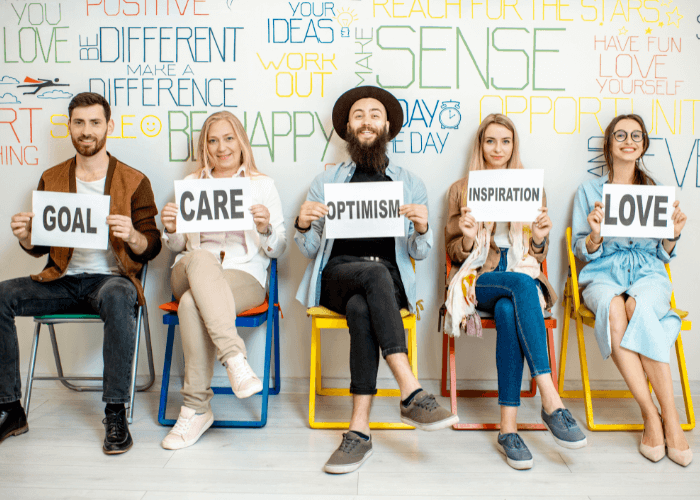 What Are the Main Positive Psychology Concepts and Principles?

Considering its character and theories, positive psychology is often poorly misinterpreted as pseudoscience or even equalized with superficial self-help methodologies. It’s important to stress on the scientific nature of this psychology subfield, as it relies on research and evidence above all.

When it comes to theoretical concepts, we have the most straightforward set of definitions written down by Christopher Peterson – a professor at the University of Michigan and a major name in the field of positive psychology.

His evidence-based concepts of positive psychology can be summed up as follows:

Last but not least, Peterson states that all good days share three essential features. These are a sense of autonomy, a feeling of competence, and a connection to others. Translated from theory to practice, these would mean independence, education, and social interaction.

In the field of positive psychology, resilience is an inherent quality. And the more we perceive it as a resource, the more it would support us in revealing our additional resources. 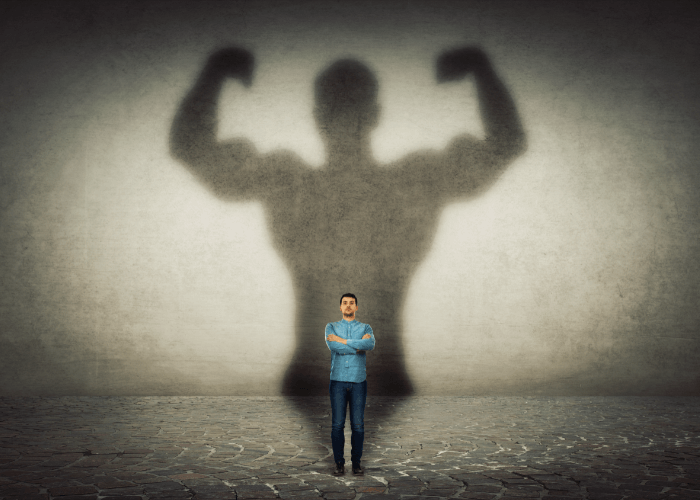 Before we give examples of positive psychology interventions, we need to mention the most influential model these interventions are based on. It’s called the PERMA model, and it’s an acronym standing for Positive Emotions, Engagement, Relationships, Meaning, and Accomplishment.

The upper ones are perceived as a type of formula for authentic well-being, and they act as puzzle pieces to the bigger picture of one’s happiness.

Anyway, bringing the pieces together can be easier said than done, especially given the scope of a person’s life they cover. So there are actually hundreds of positive psychological interventions for the sake of addressing each puzzle piece. And some of the most popular among them include:

As broad as they are, the interventions listed above are meant to help you stay aware instead of swimming with the current. All-around perception, genuineness, reasoning, and appreciation cost nothing – but they are vital for teaching yourself to feel happy with yourself and the world around you.

The Positive Psychology Strengths and Virtues

As mentioned above, positive psychology is all about finding your strengths and using them in your favor. These strengths and virtues are best defined in a book by Christopher Peterson and Martin Seligman called “Character Strengths and Virtues.”

According to the two positive psychology scientists, a person’s character strengths can be classified into six categories as follows:

For the sake of objectiveness, there are multiple tests and surveys to help you determine your character strengths and virtues. They will lead you through different life situations to minimize subjectivity and determine your core resources as they are.

The Best Books for Positive Psychology

If you’re already interested in the principles of positive psychology, you’d probably want to dig deeper into the science of happiness. Although there are multiple resources you can support your learning process with, here are some of the best books you can begin with:

Stay tuned to our happiness, mental health, and well-being blog to find the next game-changer in your life!